No hidden costs, all prices are final

This service provides a transfer from Faro airport to other location chosen by the client.

This service provides a transfer other location chosen by the client to Faro airport.

This Service provides a private tour for the client’s party only.
As soon as the clients meet the driver they will depart for the tour.
The client may choose the route, the stops within the locations and hours booked.

Booking Airport Transfers is very easy, all you need is to provide
your details and your driver will be waiting for you.

Portugal is a country located in the south-west of Europe. 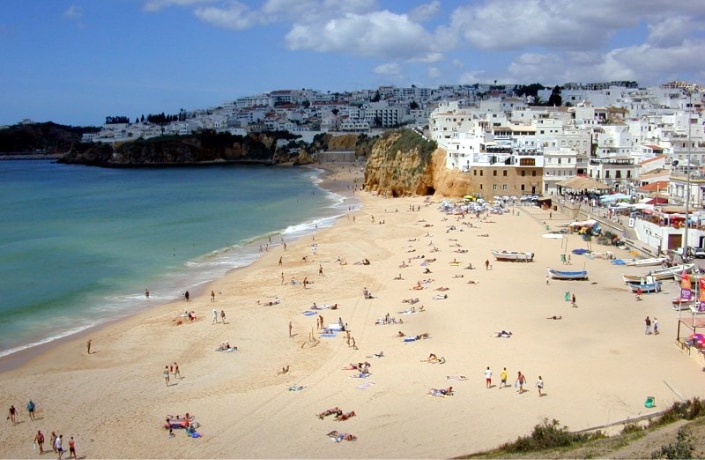 Its territory is located in the western part of the Iberian Peninsula.

The Portuguese territory has a total area of 92,090 km², being bordered to the north and east by Spain and to the south and west by the Atlantic Ocean, and comprehended by a continental region and two autonomous: the archipelagos of the Azores and Madeira.

Portugal is the westernmost nation on the European continent.

This site uses cookies for a better user experience. By browsing the site you will consent to its use.I understandPrivacy policy